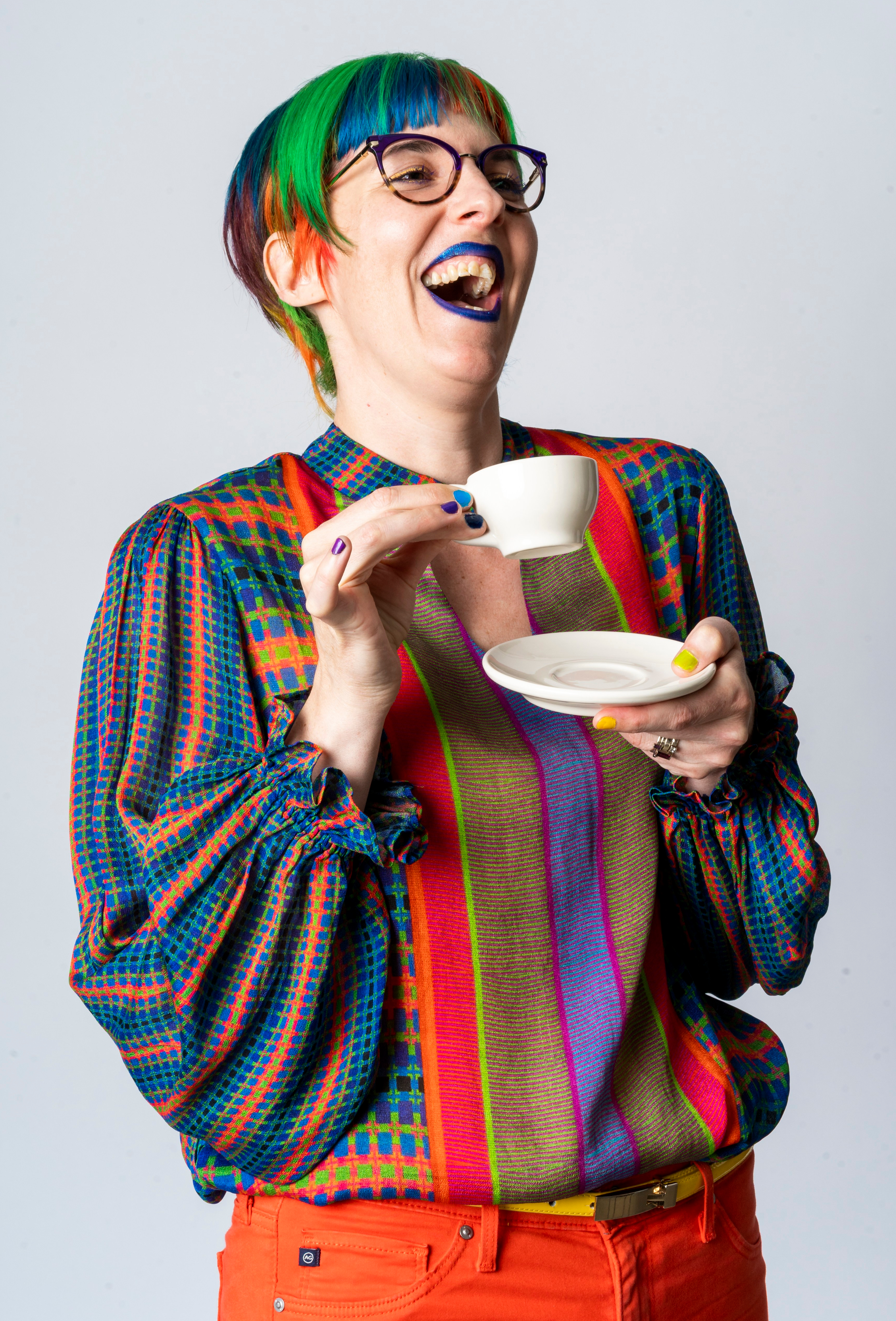 In Ph.D. research at Harvard, she shed light on the universe fractions of a second after the Big Bang.  At Amazon, she connected science to technology, improving customer experience through online experimentation.

Corry is a frequent panelist at science fiction and fantasy conventions, where she discusses writing, science, and speculative fiction.  This year, she’s especially excited to talk about the science of lightning. Check out her upcoming appearances. Learn more about Corry’s inspiration and writing process through her interviews and guest blog posts.

Everything Corry does, she does with intensity.  Currently, she’s obsessed with nordic skiing, French pop music, and single origin coffee.

Corry is represented by Lisa Rodgers at JABberwocky Literary.

Tell me more about Corry…

Inspired by a childhood spent reading science fiction, Corry studied physics and applied mathematics in college while sneaking in writing time between classes and research. She continued on to a Ph.D. in experimental particle physics at Harvard University (while writing every free second). Teaching undergraduate physics, Corry won several teaching awards. In her thesis research, she discovered new decays of heavy, unstable particles created by the Stanford Linear Accelerator and recorded by the BaBar detector.  BaBar and future “B-physics” experiments seek to understand a phenomenon called CP Violation, which will help explain why the universe is composed predominately out of matter (where did all the antimatter go?).

Ph.D. in hand, Corry focused on writing full-time.  She won the Writers of the Future award for her short story, “Shutdown,” about a ballerina turned military commando.  World Fantasy Award-winning author Tim Powers says, “‘Shutdown’ is a beautifully vivid and imaginative story — this is what science fiction is supposed to do.”

After having a kid, Corry realized she missed data crunching and having coworkers in the same time-zone.  She ventured into the tech industry as a data scientist at Amazon.  Applying her statistics and science background to online experimentation, Corry built tools and analyses to identify website changes that improved the shopping experience for Amazon’s customers. 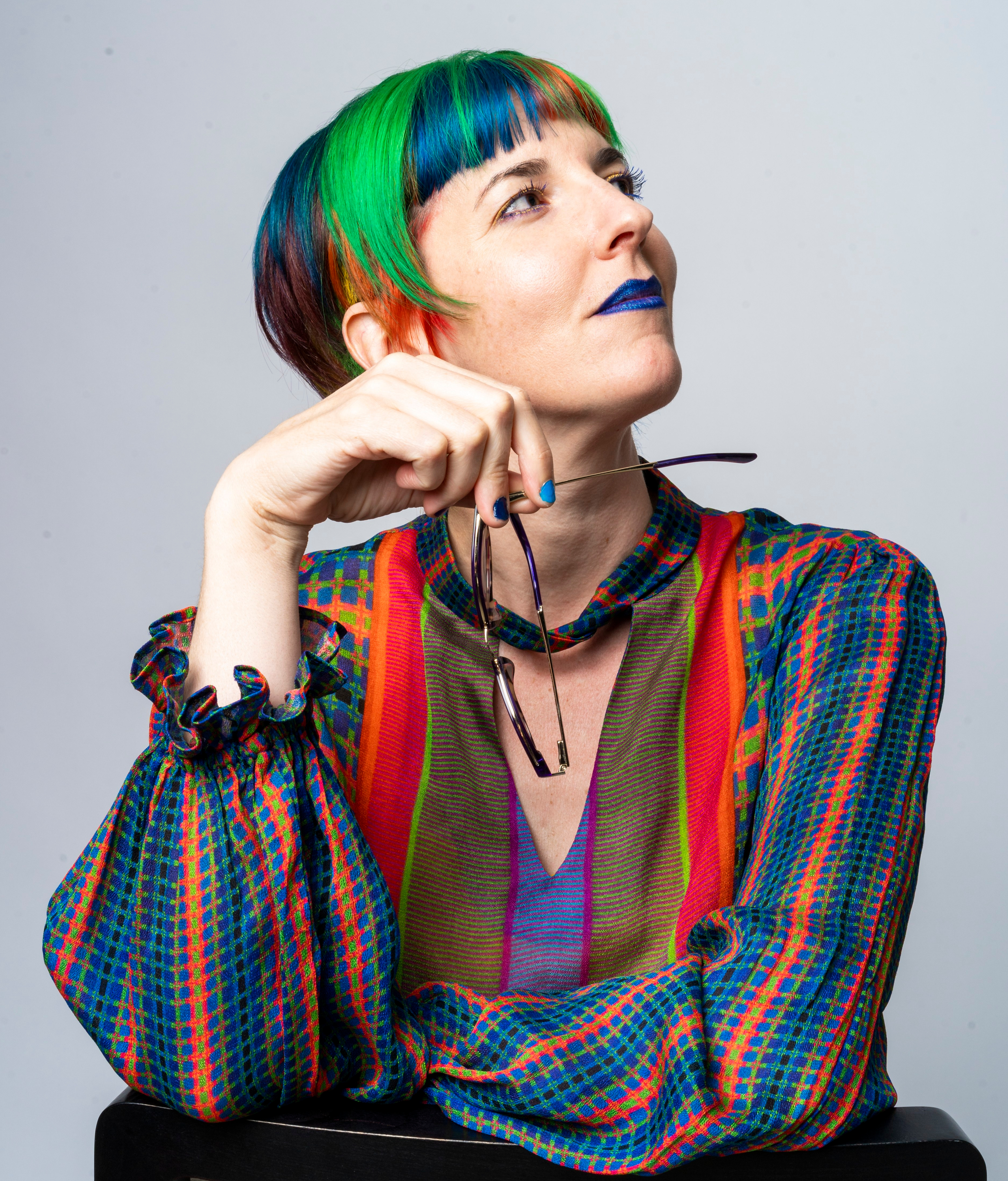 Corry currently consults part-time on data science and online experimentation, while working on the second book in the Storm Guard series, The Storm’s Betrayal.

When she’s not writing or thinking about data, you’re likely to find Corry at the theatre with her child, out hiking or Nordic skiing, sipping delicious coffee (though this is harder since her favorite coffee shop literally exploded), or reading a good book in the sun. That is, if she can find the sun. She lives in Seattle, Washington, and is starting to accept rainy days.